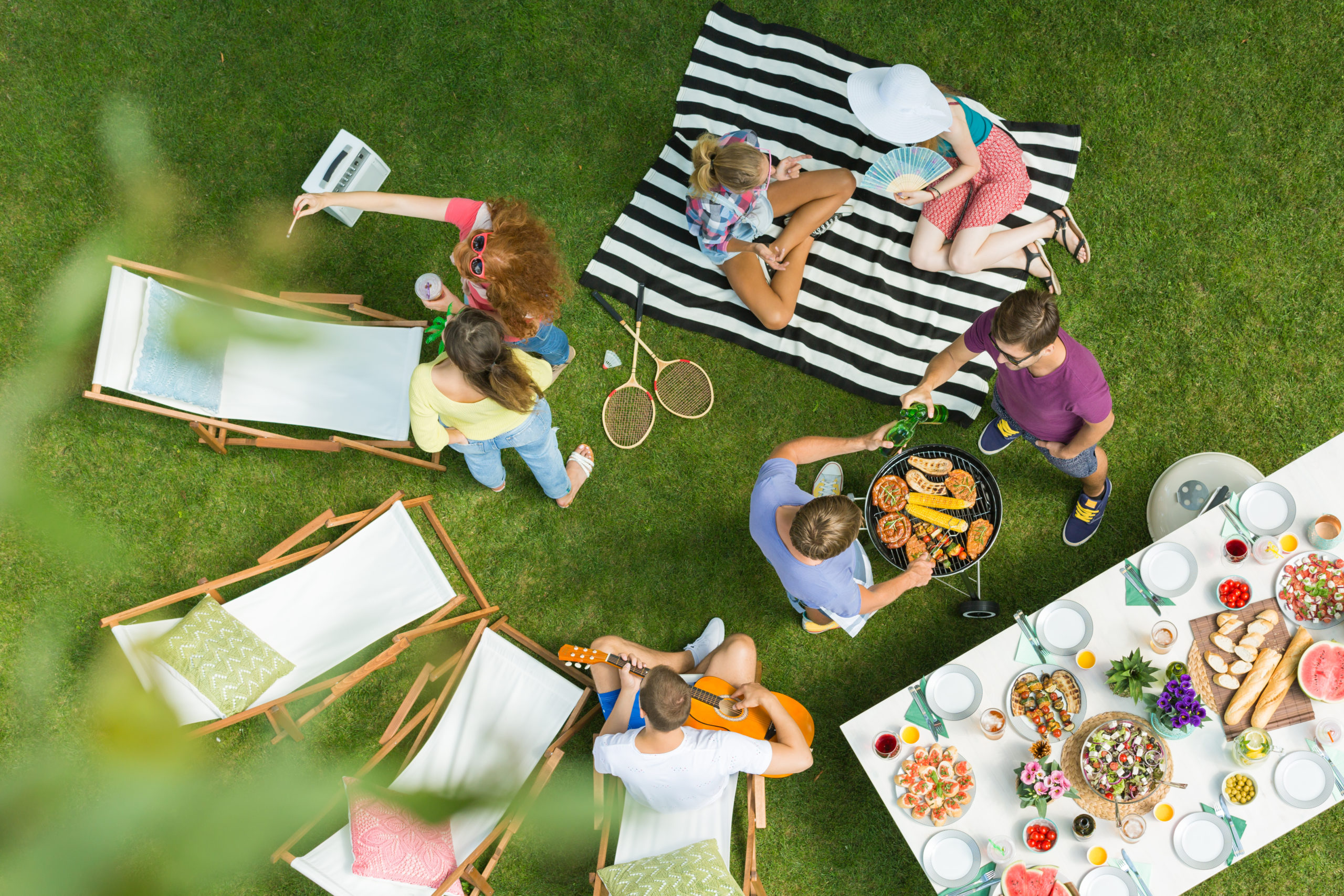 Fire Up Fun with Johnsonville: Set Up the Ultimate Summer Tournament With These 6 Backyard Games

You deserve the best summer ever. TeamSnap has teamed up with Johnsonville to put together this ‘Fire Up Fun with Johnsonville’ blog series to spark your playful spirit and help your family make the most of the 2021 summer season. And for even more backyard fun, enter for a chance to win the Best of the Backyard Sweepstakes. The Ultimate Backyard Prize Pack includes a year’s supply of sausage and beans, a premium cornhole board set, and a Pit Boss Sportsman Grill. Enter today by visiting bestofthebackyard.com.

Let’s get ready to rumble! It’s March Madness meets a backyard barbeque with this awesome guide to help you set up the ultimate summer tournament series. The six different backyard games we’ve chosen will make your summer tournament one that your kids and their friends will never forget.

An ice cream sundae party is an awesome way to cap off your summer tournament series. Crown your winner with the winner’s trophy that you made at the beginning of the tournament, and then dig into the ice cream! Though there are a number of ways to play cornhole, at its simplest, the object of the game is to get the bean bag into the hole in the opposite board. A player tosses their bean bag at the hole of the opposite board, aiming to get it into the hole. For each bag that makes it through the hole, a point is scored. The first player to 11 points wins the game and the losing player is eliminated. The final two players will face off for first place.

Set up the watermelon slices in a line along your table or surface. Players step up to the watermelon with their hands behind their backs, mouths open, ready to munch. On the count of three, each player will eat their watermelon slice as fast as possible. Whoever eats all of their pink fruit first wins the game! 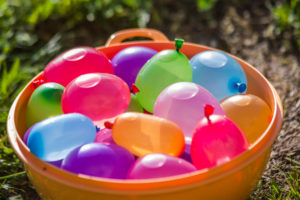 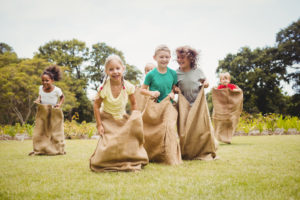 Each player steps up to the start line and jumps into their sack (if you don’t have a potato sack, a pillowcase words great too!). On the count of three, each player must hop their way to the finish line. The player that crosses the finish line first wins the game!

Start by establishing 4-6 “holes” by using natural elements in your yard. A tree, a rock, a stump, or even a birdbath can all be used as holes for your backyard frisbee golf course. Then, choose a par for each of the holes. The players each take turns throwing their frisbee towards the “holes” and whoever gets theirs to the hole first wins the round!

You’ll need 4 beach towels laid out across your backyard for this one. At the start of this game, each player becomes a scuba diver exploring the ocean. Players wander around the ocean (backyard) until the referee spots a shark! Players must scramble to get both feet onto an island (beach towel). After each round, the beach towels get folded into smaller and smaller islands and then removed until you only have one tiny island left. Players who do not make it onto an island when a shark is spotted are eliminated. The last player left standing is the winner of the game.

Johnsonville wants to help you fire up the fun this summer! A summer tournament full of innovative, imagination-filled backyard games is a great way to build memories with your friends and family and have an unforgettable summer weekend.  And you know that after a full day of tournament games, your little athletes are going to be hungry, so celebrate their wins with a delicious Johnsonville barbeque. For recipes and meal-time inspiration, visit johnsonville.com.