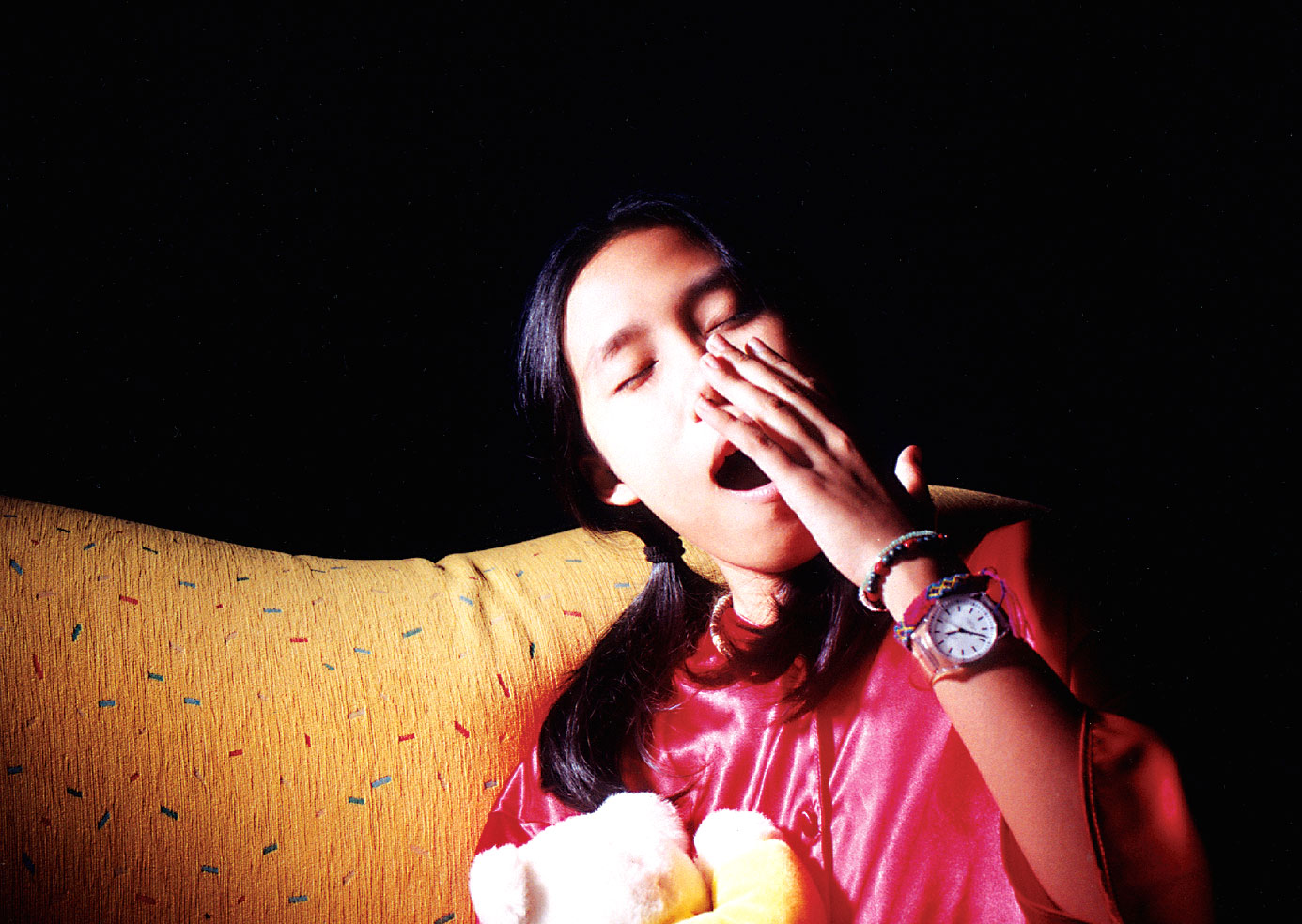 The date: June 24, 2011. The time: 3pm. The scene: The Panama City airport. Between waiting for our two-hour-delayed-and-counting flight back to San Francisco (via a connection in Houston) and the commotion in the airport as the Panama Men’s National Soccer Team arrived from its match against the United States earlier that week, my husband’s cell phone rang.

“When are you guys back?” asked our son’s summer baseball coach. “Either late tonight or early tomorrow morning, depending on our connection,” answered my husband. “Well, tell Josh he’s the starting pitcher tomorrow at 9am! Welcome home!” Click.

Aside from worrying about whether we would even make our connection at George Bush International Airport, my main concern was making sure Josh got enough sleep so he could perform on the mound after an international flight. He wouldn’t be the first athlete to fly cross-country or internationally and have to wake up and play in a sporting event, but he’s a teenager. And we all know teens love – and need – their sleep. To be sure, sleeping on planes is difficult enough, let alone for a 15-year-old boy with the distraction of an iPad.

I had read several articles about sleep and teens over the last couple of years, most of which focused on how sleep deprivation – defined by experts as less than 7 hours a sleep per night – affects kids’ academic performance. Using common sense, lack of sleep would also impact their athletic performance, but I hadn’t seen any specific studies or recommendations.

Until July. The Stanford Sleep Disorders Clinic tracked the Stanford Varsity Men’s Basketball team over the course of the regular winter season and measured specifically how sleep correlated to an improvement in athletic performance. The athletes were asked to get at least 10 hours of sleep per night and, when that was impossible, they had to make up the nighttime deficit with daytime naps.

The study found that, when the athletes got an optimal amount of sleep, free-throw shooting percentage increased an average of 9 percent, three-point field goal shooting accuracy improved by an average of 9.5 percent, and average sprint times improved by 5 percent. Add to these specific numbers an improvement in decision-making abilities and reaction times, a decrease in overall daytime sleepiness, and an improvement in mood, and you have a pretty darned good case for a direct correlation between sleep and athletic performance. Check out this Fast Company infographic that we recently posted, which shows a few of the immediate physical downsides of athletes not getting enough sleep.

Interestingly, sleep consultants at Intelligent Sleep, based in Austin, Texas, found that athletes with four consecutive days of reduced sleep, less than 6 hours, have a maximum bench press 20 pounds less than when fully rested. What’s more, chronic sleep loss leads to a 30 to 40 percent reduction in glucose metabolism, which translates to an overall decrease in energy.

Joseph Potts of Topspeed Strength and Conditioning, who works with professional athletes in the NFL and MLB, asserts that, “less than 7 hours of sleep impairs the body’s ability to heal itself from injury and impairs the immune system function, exposing the athlete to higher risk of illness. Plus, less than 6 hours of sleep is associated with increased cortisol levels, which is not only known to increase body-fat levels, but can also slow muscle growth.”

After speaking with a variety of experts, there are some general guidelines that can help your athlete get the right amount of sleep to ensure the best performance out of his or her body:

Do you have any rules in your house about sleep? Have you found any tips that help your teen get enough sleep? Let us know!