Tips for the Car Ride Home

I once saw a freshman high school basketball player fall down hard on his ankle during a game. He screamed, and it was one of those moments where the large crowd went silent. The athletic trainers helped him off the floor straight to the training room.

After the game, while he received treatment for his ankle, his dad was by his side, arms crossed, with a disappointed scow. He volunteered information as I walked up about how this “Wouldn’t have even happened if his son was smarter about his ankle braces.”  Ouch. 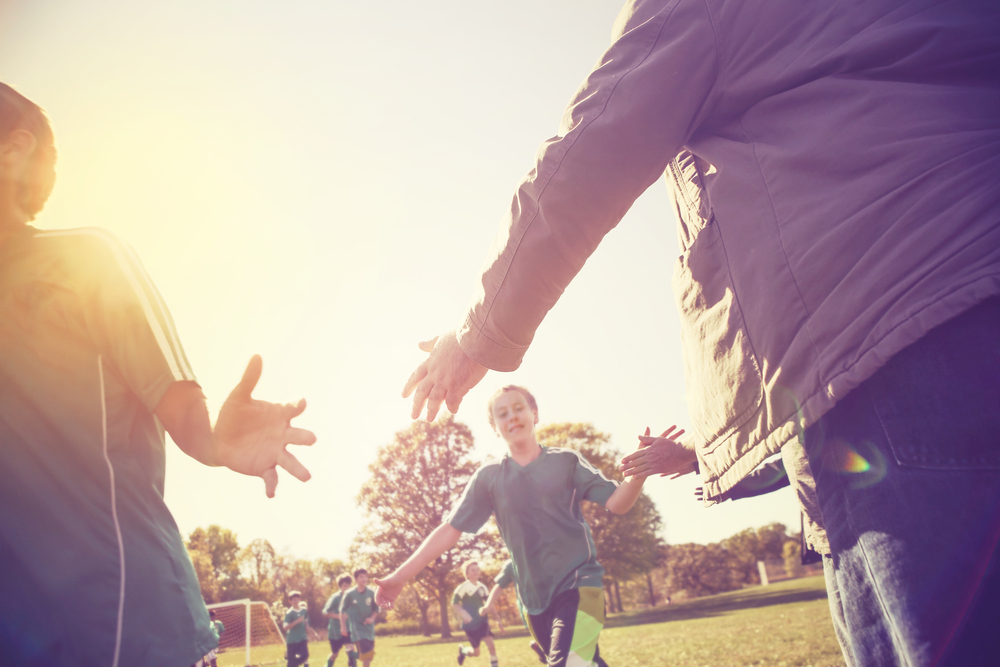 Maya Angelou said it best when she said, “People will never forget how you made them feel.” She understood about vulnerability. We are all most vulnerable when bad events occur. Kids most certainly will remember how we made them feel during these times.

In sports, we are left wide open for criticism after a loss, mistake or even an injury. As parents, since we just watched the game take place, we think we know what happened, so we feel we can comment.

Unfortunately, what occurs more often than commending a son or daughter for their play is the criticism for what they should have done better. This often happens during the ride home after games.

The car ride home has turned into a moving coffin. Young athletes cannot escape and they can barely breathe due to the suffocating interrogation of “What were you thinking?” and “Why didn’t you try harder?” We also try parental coaching during the car ride home: “You need to be more aggressive out there,” or “When you get it, shoot it!” or “We need to work on that later.”

For example, a swimmer I worked with made a dramatic change in her mood, outlook and performance due to one life event: She received her driver’s license! She was no longer forced to spend the car ride home listening to her parents. She was in the top group of swimmers on a very good club team, but wasn’t the best. Her parents constantly reenforced this notion. Before her license, her parents would compare the times and results to the other swimmers on the team.

As parents, our well-intentioned comments and suggestions fail to achieve the goal of helping. We inadvertently create a negative environment when our kids really just need time and space to destress and decompress.

What’s ironic is that while parents have used the car ride home as the time and place to communicate, they have also become more frustrated because they can’t get any feedback out of their children.

The car ride home is simply not the time to talk about the game. Parents need to resist the urge to offer feedback and talk about anything but the practice or game until an agreed upon time. Doing so greatly enhances our relationships with our kids. They won’t fear the car ride home. In return, parents will get more feedback and discussion.

Focus on changing the environment from the car ride home to just the home.

Dr. Rob Bell is a sport psychology coach. His company, DRB & Associates, is based in Indianapolis. Some clients have included the University of Notre Dame, Marriott and Walgreens. Visit his website and check out his most recent book on mental toughness, called Don’t Should on Your Kid: Build Their Mental Toughness.