Slowing Down Can Help Your Young Athlete Become Faster

Athletes come to me because they want to be faster. Though that’s probably not an uncommon goal (who doesn’t want to be faster?), some athletes focus on it too much. They work so hard that their hard work becomes a detriment. For these athletes, I actually need to slow them down so they can get faster. 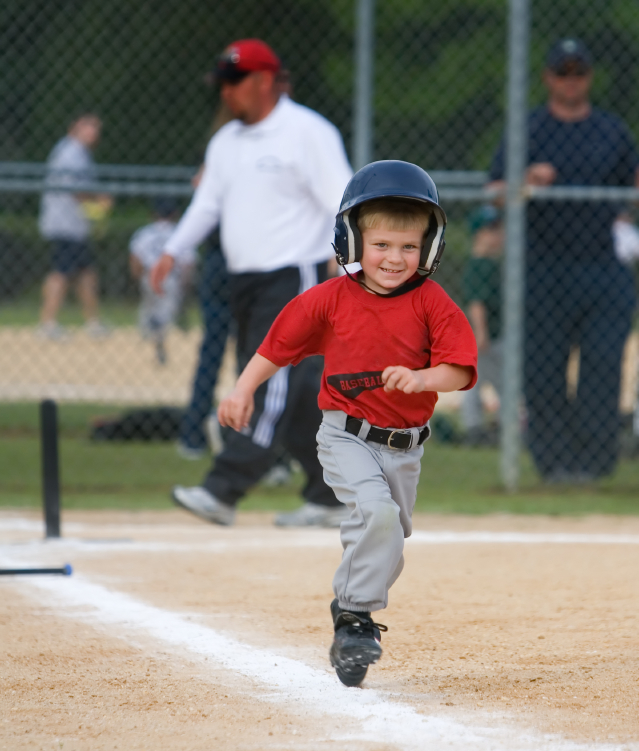 Not only is that last statement confusing, but it is fun to say. I love the funny looks I get. But it is so true! Some athletes are so busy thinking about moving faster that they don’t give themselves time to feel their own running errors.

Once an athlete slows down enough so that he or she can feel body motions, that athlete can make proper adjustments while in motion. That includes improving the accuracies and synchronizations of leg speed, stride length, foot placement, arm action, leg cycling speed, upper body position, stress levels and more.

This holds true for any skill, even ones you might not think of. For example, if you reach for a glass of water way too quickly, there is a good chance you’ll knock over the glass or miss it entirely. Or see how difficult it becomes to tie your shoe when you’re trying to do so at lightning speed. An easy task becomes much harder than it should be. That is why we must slow down for speed control and accuracy.

It’s the same for athletes who try to go too fast when running. Slow the athlete down so he or she can discover and then rehearse proper running form and technique. When accuracy and body control improve, then the athlete can graduate into more speed. 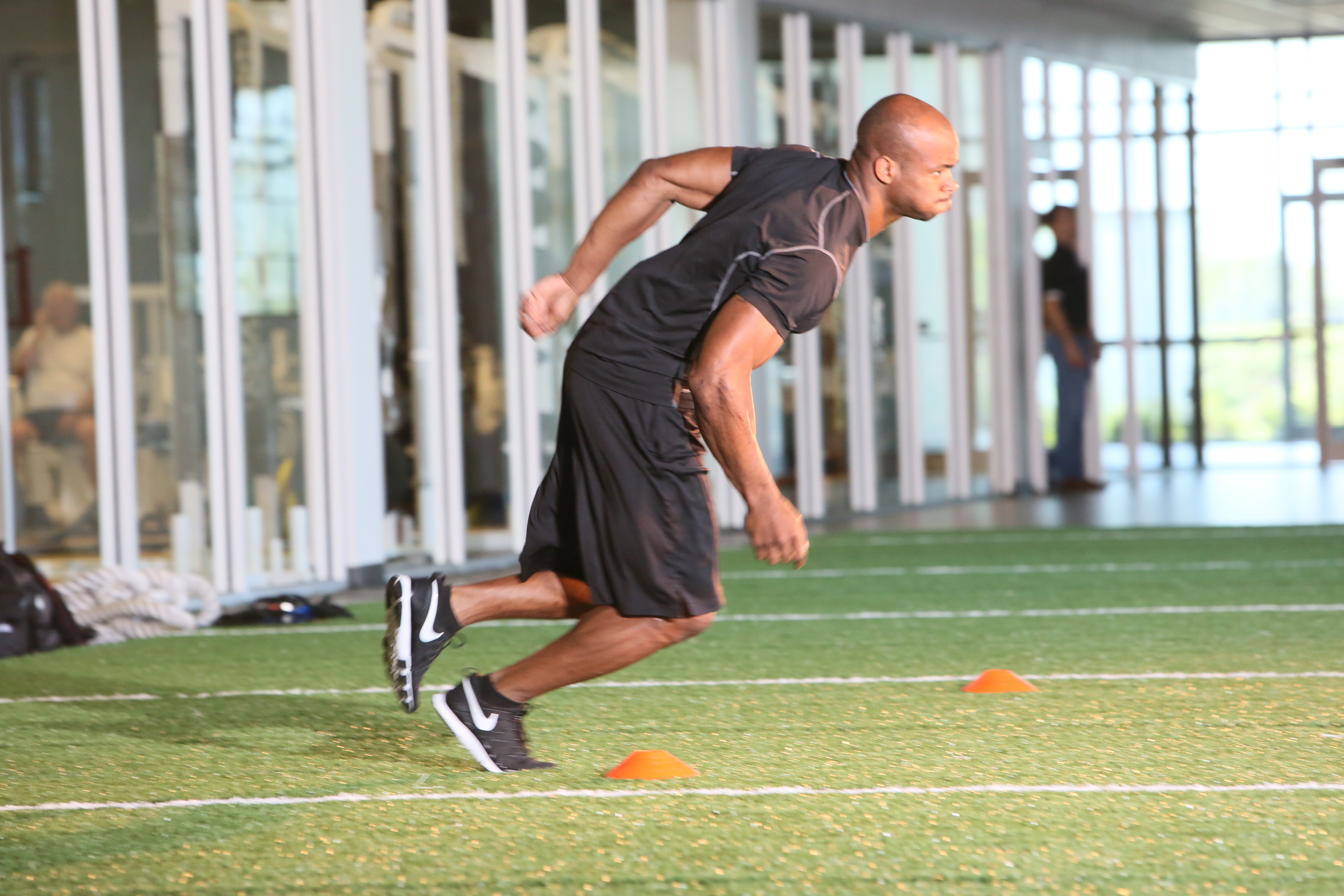 The following is an excerpt from my book, You Just Can’t Teach That (the 2nd edition is called The Psychology of Speed):

“Kasey, one of my Junior College football players, was known for speed. He was a kid I had trained in high school, so he knew my style and techniques for getting faster and how well they had worked years ago. Now, he was a big, strong, athletic guy. And he was all fired up to work hard, because he had to test for the 40 yard dash weeks later.

I had to remind him that he would get faster and work less if we could keep his speed and effort under 80%. With his new body, he was only rusty on where to move and where the running action should be. So I slowed him down so he could work on where to be, and in five sessions he had a new personal record to take with him when he went back to the team for testing. He went from a 4.6 down to a 4.47! I knew our training would work, but wow! I did not know he was going to run that fast. He said, ‘The coaches didn’t know what to say.'”

This style worked for him because he was willing to be patient with himself, to let himself learn the proper mechanical positions. He was already fast and he knew how to work hard.  The missing ingredient was the accuracy of his movements. Once he improved his accuracy, timing and synchronization, he flew down the field!

Help your young athlete to practice patience when learning to run faster. The goal is to get faster with less effort.

Be well, be fast!

Kenneth D. Taylor is a SAQ pioneer and sport speed expert who lives in Southern California and has trained well over 5,000 athletes over 20 years. He holds a degree in Exercise Physiology and Sports Science. He was a world class track athlete and played in the NFL for the 1985 Chicago Bears Super Bowl XX team and the San Diego Chargers. Subscribe to “TheSpeedDr1” on YouTube for free speed training videos and visit www.howtobefaster.com. If you enjoyed the excerpt of his book, you can find the complete edition here.