How to Build a Successful Team: #2 Keep Mom and Dad Happy and #3 Find a Balance 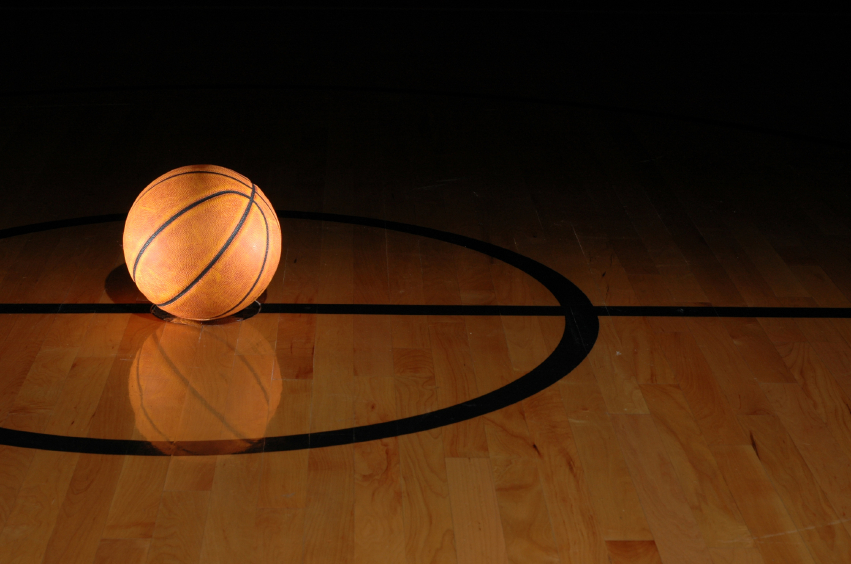 Aside from making sure the kids have fun, most coaches and team managers are concerned with keeping parents happy. Some say that if mom ain’t happy, ain’t nobody happy. And let’s be real – if parents know what’s going on and expectations are clearly presented up front, they’ll have less to complain about. Here are more ways to manage a successful team that’s a win/win for all.

Parents become frustrated when it is unclear what is expected of them. By keeping responsibilities for each family clear and consistent, parents are quick to settle into a supportive role. Even going so far as to tracking each player’s time in the game and statistics can help them understand the bigger picture.

For TeamSnap user and parent Emily Cohen, she realized that keeping her child’s team organized helped put everyone at ease. It became a way to support the team and keep the world of busy parents, energetic coaches, and developing kids functioning smoothly together. Before she knew it, she was the team manager.

“I’m a very organized person and being a team manager is all about organization. It’s my strong suit,” Cohen said. “So I enjoy keeping my kids’ teams organized. I’ve been ‘just a parent’ on other teams where the team manager is not organized, or there is not a real team manager, and it can be a nightmare. And I know other parents appreciate my organization skills.”

When issues do arise — and they will — work them out at the right time. Many youth leagues advocate the “24 hour rule.” For parents, this means if you have an issue with a coach or manager — whether it’s a concern about playing time, your child’s role on the team or how the coaches speak to your child — wait 24 hours after a game or practice before discussing the situation. Parents know they can be very emotionally invested in your child, and a disagreement verbalized on the sidelines isn’t helpful in the moment to anyone. If you’re the coach, make the 24 hour rule a team rule.

Rule #3:  Find the Balance between Winning and Good Competitive Nature.

Youth coach Bruce Reed found a way to keep parents happy even when teams have a losing record. “I start by helping players and parents distinguish competitiveness from the desire to win games,” Reed said. “Winning comes and goes; competitiveness endures. Winning is sometimes overemphasized in youth sports and competition is seen as the culprit. Competition itself is not the problem.”

Emily Cohen also sees distinct difference between winning and competition. “Competition is healthy and you can learn a lot from it, but you don’t always have to win to learn or have a growth experience. Oftentimes, you learn more from a loss than a win. Also, being a gracious winner—and a gracious loser—is a life skill. Good sportsmanship is one of the most important things I want my kids to learn from sports. It will serve them well in whatever they decide to do in life.”

Good sportsmanship is not only important on the field, but in life as well.

Cohen has seen the results of her son practicing good sportsmanship over the years. “I’ve been managing my kids’ teams since my son was five. He is now 16. I think playing team sports is a wonderful thing for kids, so many lessons that can translate to other parts of their lives. Being able to lose gracefully is a sign of maturity. But, for me, the biggest, longest-lasting lesson is that hard work pays off.”