The Search for the Vanishing Fat Cells

Let’s say that three months from now you check off your New Year’s resolution of losing 20 pounds through better eating and more exercise. As you enjoy your celebratory DQ Blizzard, you start to wonder, “Where exactly did those 20 pounds of goo go?” Did it disappear into sweat? Was it converted into muscle? Did it disappear into energy or heat? If you’re not sure, don’t worry—you’re not alone. 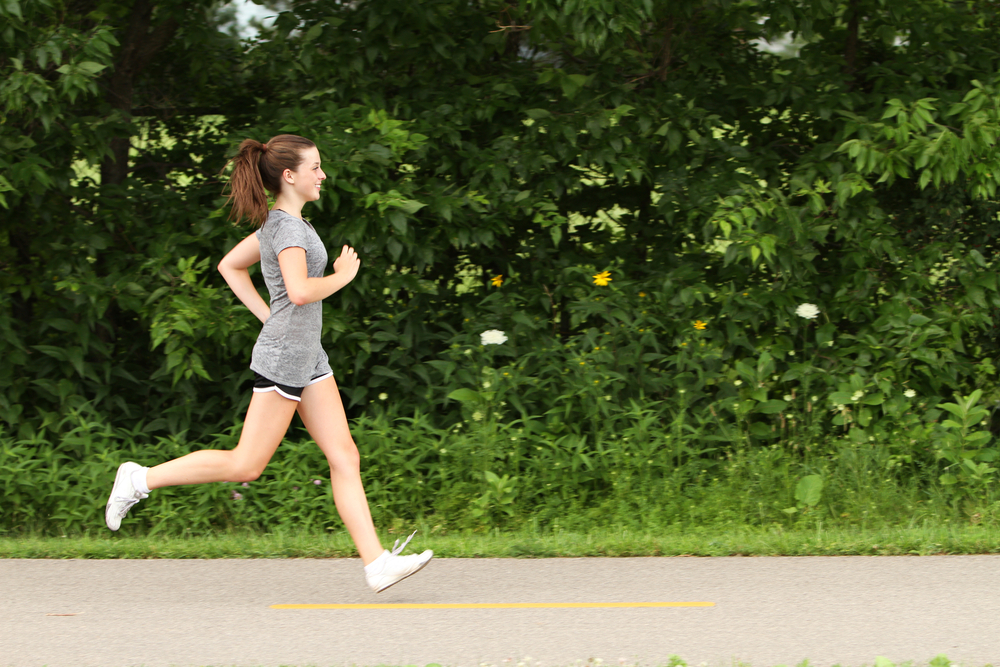 To answer this question, an Australian study asked physicians, personal trainers and dietitians the same question. The researchers were surprised to find that very few of these experts knew the correct answer.

Ruben Meerman, a physicist and host of a popular science TV show in Australia, started asking questions after his recent weight loss. He teamed up with Professor Andrew Brown of the UNSW School of Biotechnology and Bimolecular Sciences.

“I lost 15 kilograms in 2013 and simply wanted to know where those kilograms were going. After a self-directed, crash course in biochemistry, I stumbled onto this amazing result,” he said.

But first, he surveyed 150 health experts, including doctors, to see if they could help. The most common answer, given by over 50% of the respondents, was that fat was converted to heat energy.

“This violates the Law of Conservation of Mass. We suspect this misconception is caused by the energy in/energy out mantra surrounding weight loss,” said Meerman.

“There is surprising ignorance and confusion about the metabolic process of weight loss,” said Brown. “With a worldwide obesity crisis occurring, we should all know the answer to the simple question of where the fat goes. The fact that almost nobody could answer it took me by surprise, but it was only when I showed Andrew my calculations that we both realized how poorly this topic is being taught.”

So, where do the pounds go? Professor Brown was impressed with how Meerman proposed to find out. 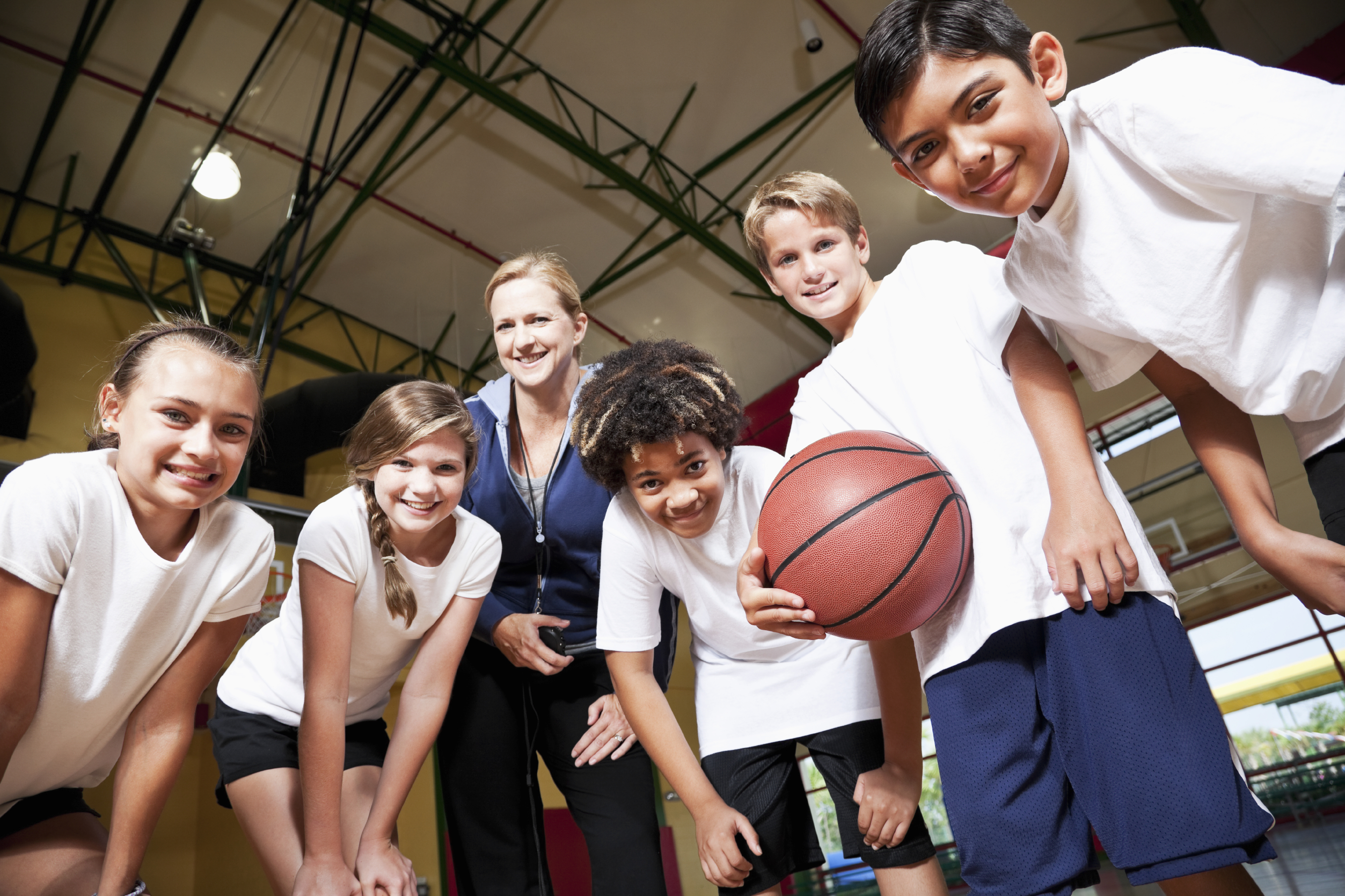 “Ruben’s novel approach to the biochemistry of weight loss was to trace every atom in the fat being lost and, as far as I am aware, his results are completely new to the field,” said Brown. “He has also exposed a completely unexpected black hole in the understanding of weight loss amongst the general public and health professionals alike.”

“The correct answer is that most of the mass is breathed out as carbon dioxide. It goes into thin air,” said Meerman.

To be exact, 10 kg of “lost” fat breaks down as 9.4 kg of carbon dioxide exhaled and 1.6kg of different forms of water, including urine, sweat and other bodily fluids.

Their research has been published in the British Medical Journal.

So, the next time you’re huffing and puffing on a long run, try to visualize all of those fat cells vanishing into thin air.