Young Baseball Players Honor the Fallen and Play for Purpose

DQ® has a long-standing history of supporting youth sports and people who give back to their communities. This year, DQ® chose to celebrate outstanding athletic teams by highlighting their commitment to community growth and well-being. Coach Ray Montes’ Anthem Blue team is one of the DQ® Beyond the Game Contest winners recognized for displaying excellence in community service and sport.

When former college athlete Ray Montes of Anthem, AZ took over his then 9-year-old son’s baseball team as the volunteer manager and coach, his initial goal was to help the boys improve their game for the next season. But what happened far exceeded his expectations.

“Arizona has all these sports programs and most don’t stand for anything,” Montes says. “I thought, I’m a police officer… Why don’t we have this program where we play in memory of those who served? And so we became: Anthem Blue, to honor the fallen.” 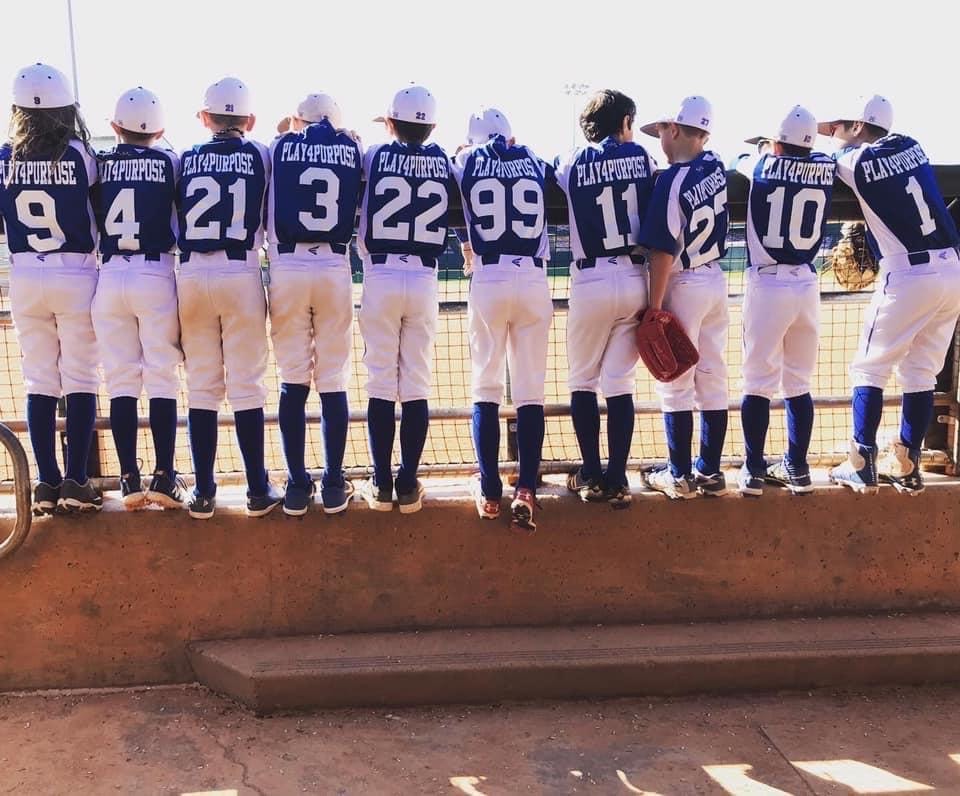 The team at the San Diego Padres stadium. They boys were able to walk the field flying their honor the fallen flag and banner.

At first, Montes had the boys dedicate each game to the memory of fallen first responders, but that soon grew to include living heroes including police dogs, EMTs, firemen and military service members around the country. He named the program Play4Purpose, and soon emblazoned the team’s jerseys with that phrase rather than each player’s last name. “I wanted the boys to understand that life is bigger than just ‘us’ and they were playing for more than themselves,” Montes says.

Before each game, Montes shows his young athletes a photo of the selected hero they’re honoring. The boys talk about the honoree’s life, along with his or her heroic acts. Montes also laminates the photos and places them in the dugout. “I’ll sometimes tell the boys, ‘This person died in the line of duty,’” Montes says. “We talk about them and what they did to selflessly serve others—and then we take to the field.”

“We’ve had some local families of the fallen come to our games and talk to the athletes,” Montes continues. “It’s a big deal for all involved. When my friend passed away, our squad came and talked about him. The boys met his wife. Seeing the real people they play for helps the kids take pride in what they’re doing.”

And it’s proven to be a motivating formula. “We won the state championship at the end of the first year,” Montes says. “We became #1 in the state.”

But for the boys, winning has never been their primary focus. “I’ll visit them at school and will hear them talking about the program rather than the game or even themselves,” Montes says. “It’s incredible how selfless they are, and at such a young age.”

Now a nonprofit supported by local business donations and fundraisers, Play4Purpose enables any child to play, learn and grow. “I want every kid to have the chance to play ball no matter what,” Montes says. “I’ll never turn a child away, but they do have to earn their spot. Everyone is eligible to earn the right to give their all and be responsible.”

With more than 60 kids in the program, Play4Purpose is going strong. Parents and volunteers host fundraisers and local businesses provide sponsorships to cover gear and travel costs. The kids also volunteer at homeless shelters and food banks to help give back.

And while Montes feels baseball is a perfect sport to teach life skills, he encourages all of his athletes (and his own children) to play multiple sports. “It’s about having passion, and learning how to be well rounded.”

Montes is working with other coaches and parents to expand Play4Purpose. “We’ll be growing to include multiple age groups, softball, and a friend is interested in starting a rugby program,” he says. “We want the kids to have fun, first and foremost. And we don’t want to pigeonhole the program to one sport. It’s about more than that, which is what we teach.” 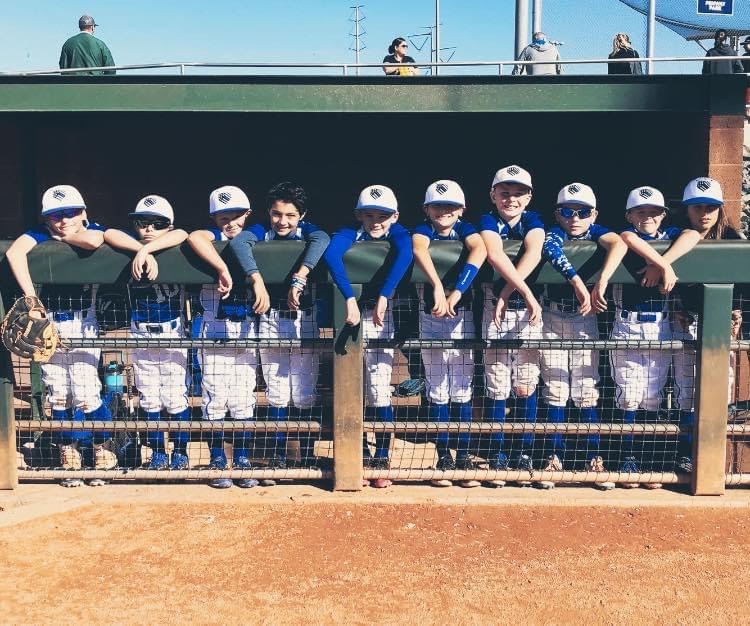 The boys line up in the dugout for a team photo.

The boys take their lessons to heart. Even though most of Montes’ players are just 11 years old, now they think of others before themselves. When they were told they’d won the DQ® Beyond the Game Contest contest, their first thought wasn’t about all the treats they could eat. “They requested to donate the food to the homeless and first responders,” Montes says. “It was their idea! One team wants to provide chicken strips and the other cheeseburgers.”

“I’m sure they know Coach Ray will buy them each a DQ® Blizzard Treat,” Montes laughs. “I’ll take them out and pay for it myself. But this is how the kids think now. They understand that even though they receive something, they need to find a way to give back. They simply ask: ‘What can I give?’”

Click here to read other DQ® Beyond The Game team stories.