An American in Paris

Even if you’re not a tennis fan, the fairytale that was American Brian Baker at the French Open this week was riveting, exciting, and offers many lessons for young athletes in all sports who suffer career-threatening physical setbacks. 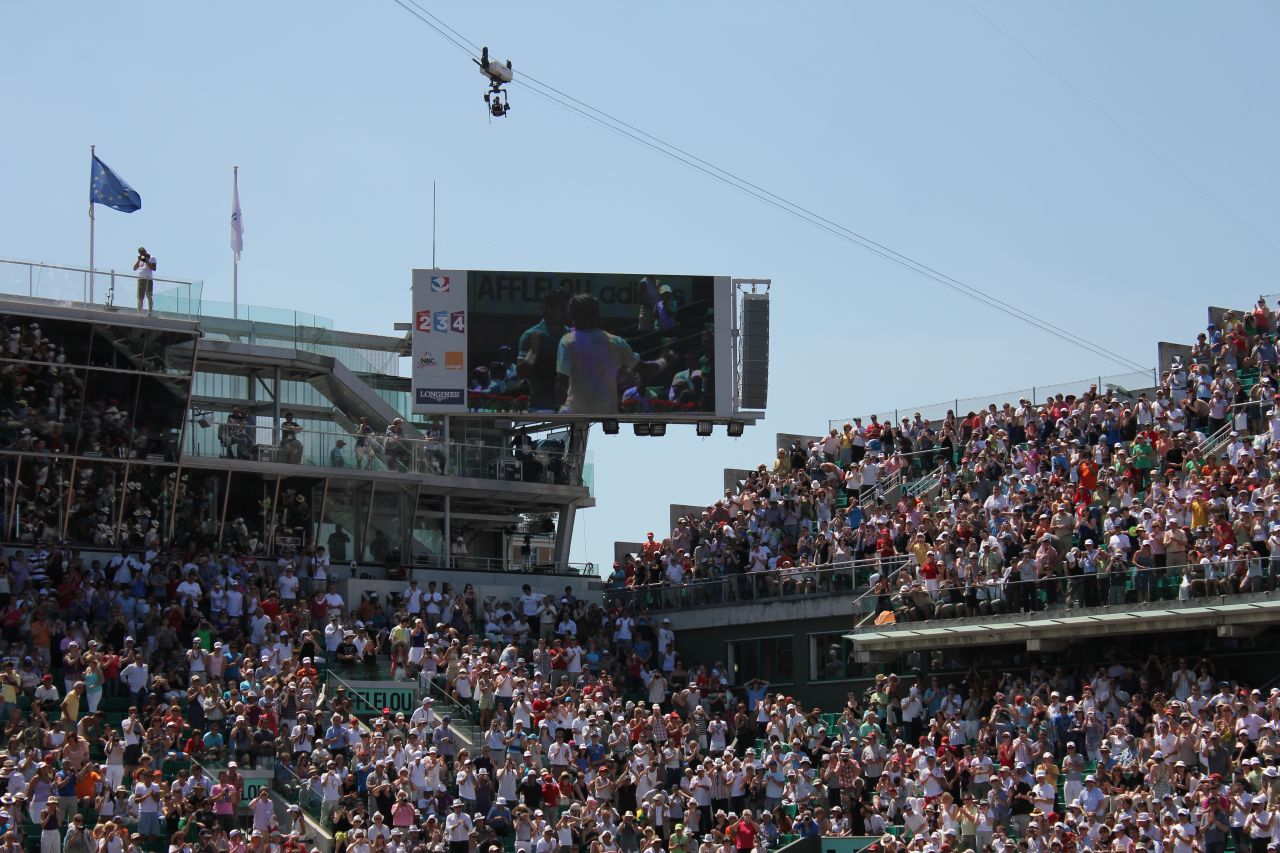 Ranked the #2 juniors player in 2005. An upset over the #9 ranked player in the world at the US Open. Then, five surgeries in four years, including Tommy John, a surgery unfortunately all-too-common in baseball but almost unheard-of in tennis. His body betraying his desire to play, Baker’s only involvement in tennis for the next few years was coaching the Belmont University college team in Nashville, Tennessee.

But he never gave up the dream of playing in another Grand Slam tournament, and here he was, seven years later, at Roland Garros Stadium, in the second round of the French Open after being awarded a wildcard entry after winning a Challenger tournament last month.

So what lessons can youth athletes take away from Brian Baker’s phenomenal comeback?

Although he lost in the second round — in a grueling, five-set match — of the French Open to #11 Gilles Simon, I’m sure we haven’t seen the last of Brian Baker. And I, for one, am looking forward to following him all the way to his first Grand Slam final!

Have you or your child ever persevered over physical adversity and accomplished an athletic achievement you never thought possible? What were the keys to your comeback? How did you feel about it? Let us know!