A Brief Overview of Concussion Safety

There are at least 38 million young athletes participating in sports in the United States each year. The Centers for Disease Control estimates that five to 10 percent of athletes will experience a concussion in any given sports season. The scary part is that about half of those who get concussions go undiagnosed, which means they can suffer more damage.

The word concussion actually means mild traumatic brain injury, and brain injuries should never, ever be shrugged off. This article is a brief overview of concussion symptoms, myths and prevention.

Here are a few concussion facts from ConcussionTreatment.com:

Signs of a Concussion

If your young athlete suffers a blow to the head or a jarring hit, look for any of these symptoms:

Repeated concussions can result in many complications, including post-concussion syndrome (headache, dizziness and difficulty concentrating).

Much less likely, but still possible, are complications that include epilepsy, vertigo, personality changes, Parkinson’s disease and dementia.

It’s obvious that we can’t totally eliminate concussions, but there are ways to make youth sports safer. Here are some tips: 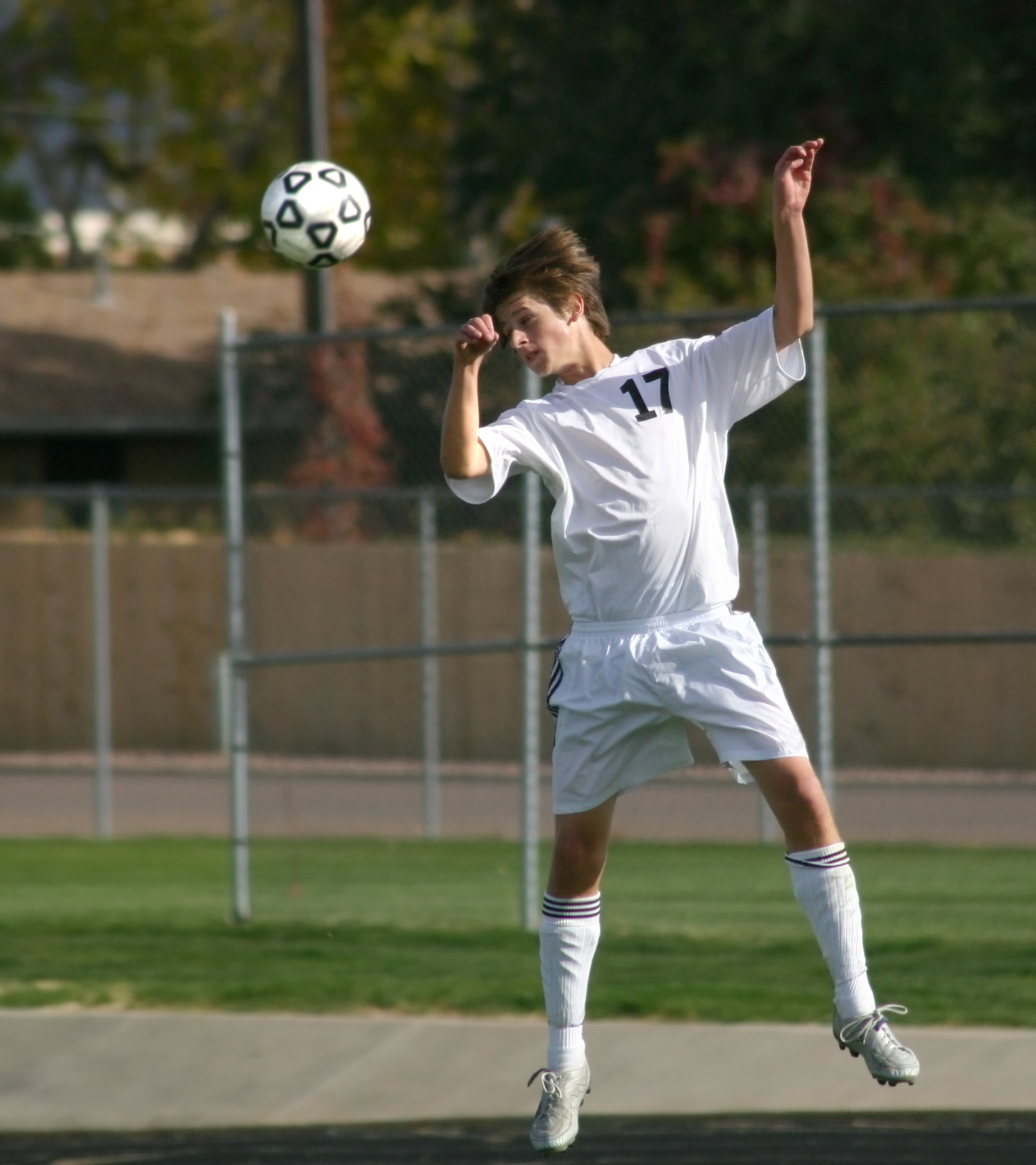 It’s important to make your young athlete aware and keep the conversation going. That in itself will be a big step forward in concussion safety.