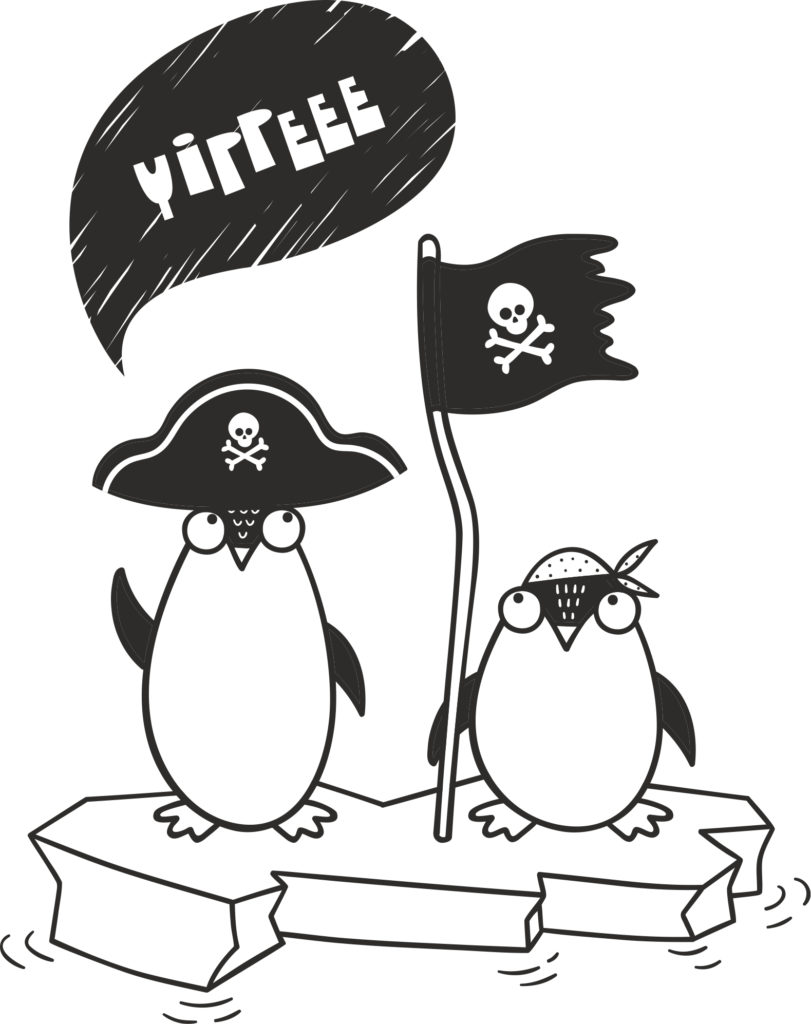 I wrote last month about how it’s been inspiring and humbling to watch our customers improvise their way through the COVID-19 pandemic with no playbook. As a longtime improviser—and TeamSnap’s founder—I know that any organization can use the principles of improv to become more nimble, creative and effective.

Improv isn’t magic, but it can seem that way when you watch performers work in harmony to make up scenes, songs or even full-length plays with no script. When I founded TeamSnap, I realized that the tools my improv team used on stage could also help us build great software and serve our customers in a fast-paced, ever-changing environment.

Agreeing on the reality

Weird things happen on stage. One time I entered a scene with a pirate’s swagger, only to have another actor look at my rolling gait and say “Look, a penguin!” I had two choices: either stall the scene to negotiate whether I was Blackbeard or a flightless aquatic bird—or simply accept the reality that she had created and keep the scene moving.

I started gulping down imaginary herring.

The same thing happens in business when an organization fails to agree on the basic reality of their situation. During the COVID-19 pandemic, organizations that aligned on the limitations imposed by stay-at-home orders were able to quickly pivot and continue serving customers under the new reality. Organizations that dithered or argued about the situation itself were delayed by weeks or months in taking action.

At TeamSnap, we’ve often found that the solution to a thorny problem isn’t considering more options, but getting better aligned on the problem itself. Once we truly agree on the reality of the situation, the answer often becomes clear.

People sometimes tell me that they could never perform improv because they aren’t “clever” enough. Luckily, that’s not how improv works. Improv is the art of taking tiny ideas and building them up a piece at a time until they’ve turned into big ideas.

You’ve probably heard of how we do this—saying “Yes, and” instead of no. On stage, this means that everything someone says is accepted as a building block toward something better.

For example, I once started a scene with a simple, “Good morning.” (Note: not clever.) My scene partner got a twinkle in his eye and said “It IS a good morning!” I added to that by saying “It feels like I slept for days,” and he came back with “You were exhausted after running from the cops all night.”

Holy smokes! Suddenly “Good morning” had turned into bank robbers celebrating a successful heist. All because we said “Yes and” to every little idea until we’d built a bigger framework for the scene.

We use this technique every day at TeamSnap to turn little sparks into new products, initiatives or processes. The key is to celebrate ideas and build upon them piece by piece. When you do this as an organization, you become a place where people aren’t afraid to share their notions, their half-baked concepts or their wild thoughts. Creativity flourishes when you know your idea won’t immediately get shot down but used as fuel for something even better.

“Yes and” doesn’t mean every idea is a good idea—I have had an infinite number of bad ideas during my business career—but it means I can share anything with the confidence that my teammates will build me up instead of tear me down.

Being comfortable with the unknown

If you’re like me, you’ve probably had some version of this dream:

You’re in a meeting … or maybe at a conference. You realize that you’re moments away from giving a speech to a big audience, a speech for which you have not prepared AT ALL. Maybe you’re in school instead of a business setting. Maybe you’re also naked. (Brains are weird).

Humans fear the unknown. Biologically, this stems from having evolved as tasty morsels of sabre-toothed tiger food during paleolithic times. In improv, we fight against these instincts every moment by embracing the unexpected and being comfortable with not knowing what comes next.

My girlfriend and I do a fully-improvised two-person show where we create a series of scenes and characters based on a single suggestion. Moments before we go on stage, my brain begins to scream at the absurdity of standing in front of a paid audience with no plan, no script and no idea what we’re going to do for the next hour.

But then I tell my brain to shut up, I check to make sure I’m wearing pants, and we go on stage and make magic. I know it will work because we’ll agree on every reality, build upon every idea, and trust that no matter what we’ll have each other’s backs.

Business is no different. You don’t know what that next customer is going to request, when that unexpected traffic surge is going to hit your load balancer, or when a post-pandemic registration surge is going to make you compress a three-week registration period into three days. Organizations can approach the unknown with panic, or they can calmly assess and work together to find solutions.

At TeamSnap, we know that the future is going to throw us curveballs, but rather than try to develop a playbook that accounts for all possibilities, we train our people to be flexible, adaptable and agile in an ambiguous world. Whether it’s riding out a pandemic or being mistaken for a penguin, we’re ready.

I love the rush of adrenaline from stepping onto stage with no script. Every night my team and I are able to make something beautiful just by building on each other’s ideas piece by piece. A remarkably similar thing happens every day at TeamSnap. We face the unknown together, celebrate ideas (whether they come from our people, our partners or our customers) and agree on the reality so we can chart a path forward. Improv is our secret sauce for making magic.

Reach out to me if you’d like help finding applied improv training in your city.