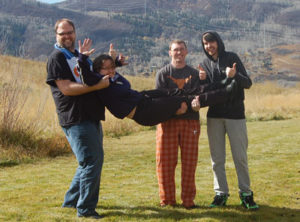 At TeamSnap, we have a little different style to the way we do things. You may have noticed that TeamSnap experienced a few outages Dec. 1 and 2. Here’s the way Systems Operations Lead Mark Cornick chose to recap the situation to the rest of the team.