Team Parent Playbook: How To Be A Great Team Manager

Team moms and dads, listen up!  Managing a team is no small feat and whether you are a first timer or a tenured sports parent, we want to be helpful resource for your next season.  This is part of a series of blog posts about best practices and new ideas for the team manager.  This edition is written by one of our very own TeamSnap customers, Emily Cohen.  To read more of Emily’s work you can visit her website or take a look at her articles on SoccerAmerica.

You’re organized. You’re a good communicator. You’ve run your school auction and served on a plethora of committees. Which is why your child’s new coach has asked you to be the team’s manager for the upcoming spring soccer season. “What do I need to do?” you ask. 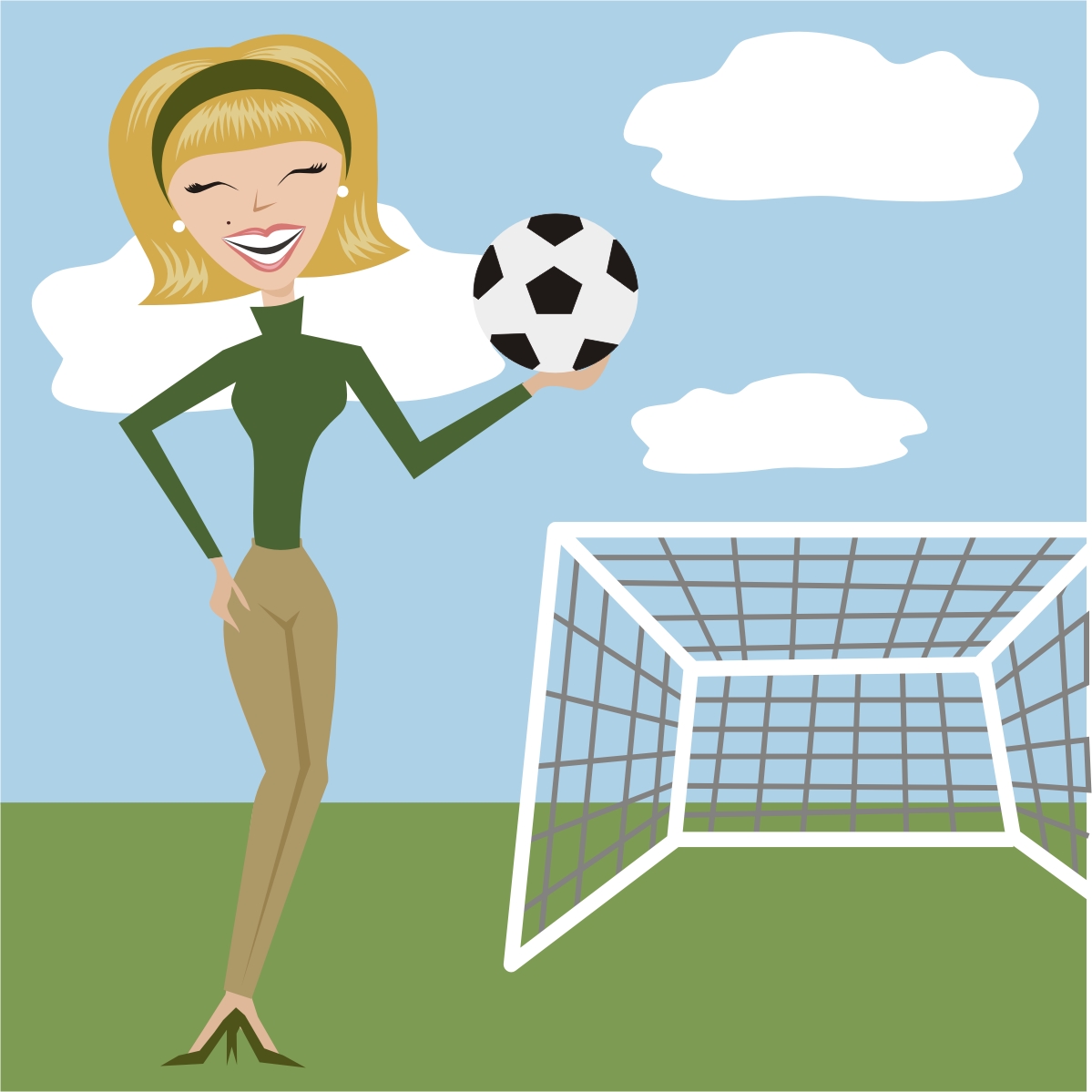 While some team managers think their job is over after the uniforms have been ordered and distributed, being a great team manager really means taking responsibility for all the off-the-field logistics of running the team — leaving the coach free to, well, coach.

So what does it really take to be a great team manager? Here are a few tips to get you off on the right foot before the season starts:

Be the coach’s right hand. After several years of being a team manager for both my son’s and daughter’s baseball, soccer, and softball teams, I’ve found that most coaches really don’t want to worry about league paperwork deadlines, uniform orders, snack schedules, and the like. They want to focus on developing the players and creating a fun season for the kids. A great team manager takes ownership of all these important items that can distract the coach from his or her job.

Don’t do it all yourself. That said, don’t try to do everything yourself. The mistake that many team managers make (and some leagues encourage this) is that they fail to delegate. There are some team jobs that are easy to have other parents take ownership for: snack schedule, the end-of-season party, team reporter, etc. Make a list of all the jobs you want others to handle and add them to the list of other required team volunteer positions — e.g., referee and field prep — so you know how much help you need.

Get organized before the season starts. Now that you have your list of volunteers, you need to get your team parents to sign up for the various jobs. Many team managers simply email the list of jobs and hope that parents sign up. This inevitably puts the team manager in the position of resident nudge, because it’s easy for parents to ignore the email and hope that if they do so long enough, someone else will sign up and they won’t have to do anything.

Instead of email, consider having a preseason team BBQ or picnic and have your list ready! This actually serves two purposes: you let parents and players get acquainted (or reacquainted) in a fun setting off the field and you can make sure every volunteer job is filled before the end of the event.

Be prepared. Yes, being a great team manager is somewhat like being a Boy Scout. Always being prepared for the unexpected. One of the most important things you can do as a team manager is create a team roster with everyone’s contact information, especially cell phone numbers. While it’s a good idea to distribute this to every parent on the team, no one needs it more than you do. Make sure a copy of the roster is in your car or your team manager binder (if you have one) at all times. That way, if you’re at a field and two players are late, you can call the parents and find out where they are and when they’ll be at the field — while the coach is getting the rest of the team ready to play.

Other smaller crises can be averted by thinking of the little things. Have an extra pair of socks and shinguards in your bag for the player who ran out of the door without them. For girls teams, buy a package of hair ties and keep them in your bag too. And I never go to a game without a few small plastic baggies in which to put a player’s earrings or watch. Oh, and always, always carry a Sharpie.

Let technology make your job easier. Thankfully, most people are now comfortable with email as the primary method of communication for team info, so you don’t have to call everyone anymore. However, there are other ways to make your job as team manager easier too. Online team management software, such as TeamSnap , let you know who will and won’t be at a specific game, who’s bringing snack, and who’s paid their registration fees. You can even customize it to keep track of uniform sizes and more!

Have fun! Finally, being a great team manager is about keeping the team running smoothly so the kids can have fun! And that’s really what it’s all about.